Millennia Technologies takes pride in being the trusted I.T. and telephony provider for businesses across the state of Michigan and beyond, as well as one of the largest Mitel Gold Partners. We strive to help your business grow by implementing unified communications solutions that are easy-to-use, yet technologically-advanced. Working with Millennia Technologies allows our customers to spend of their precious time running their business instead of worrying about their telephony and IT needs.

Taking the time to understand our customers’ needs, we integrate the services and systems that will keep businesses connected so they can serve their customers well. Give us a call to discuss how you can get the most from your communications systems! 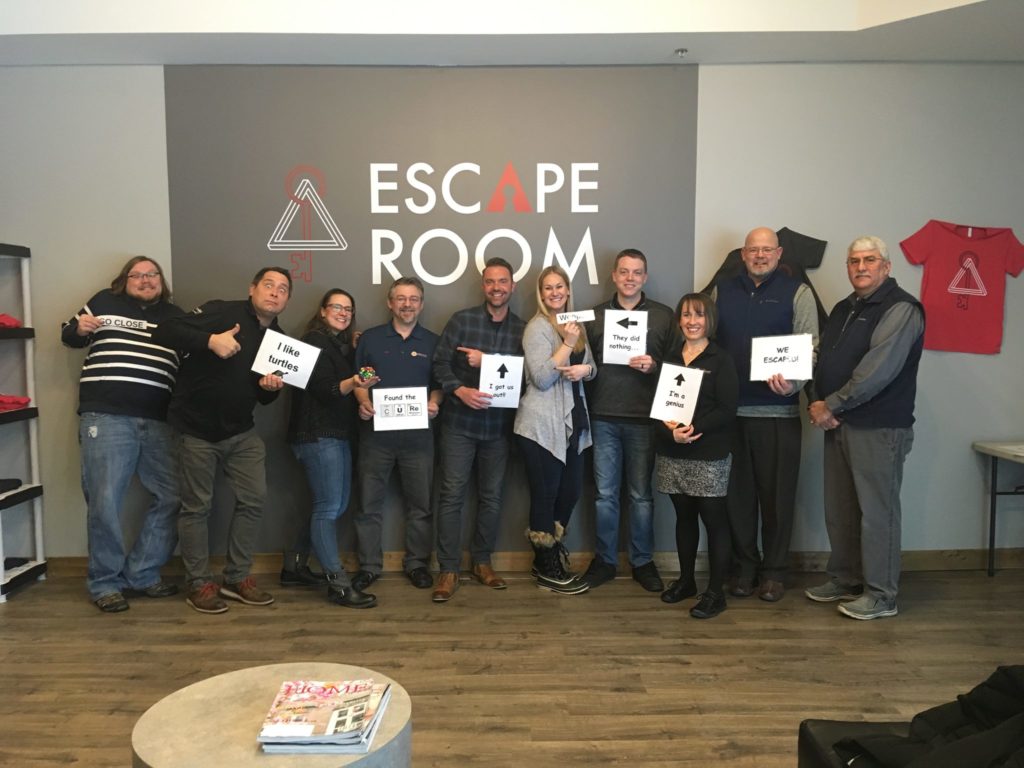 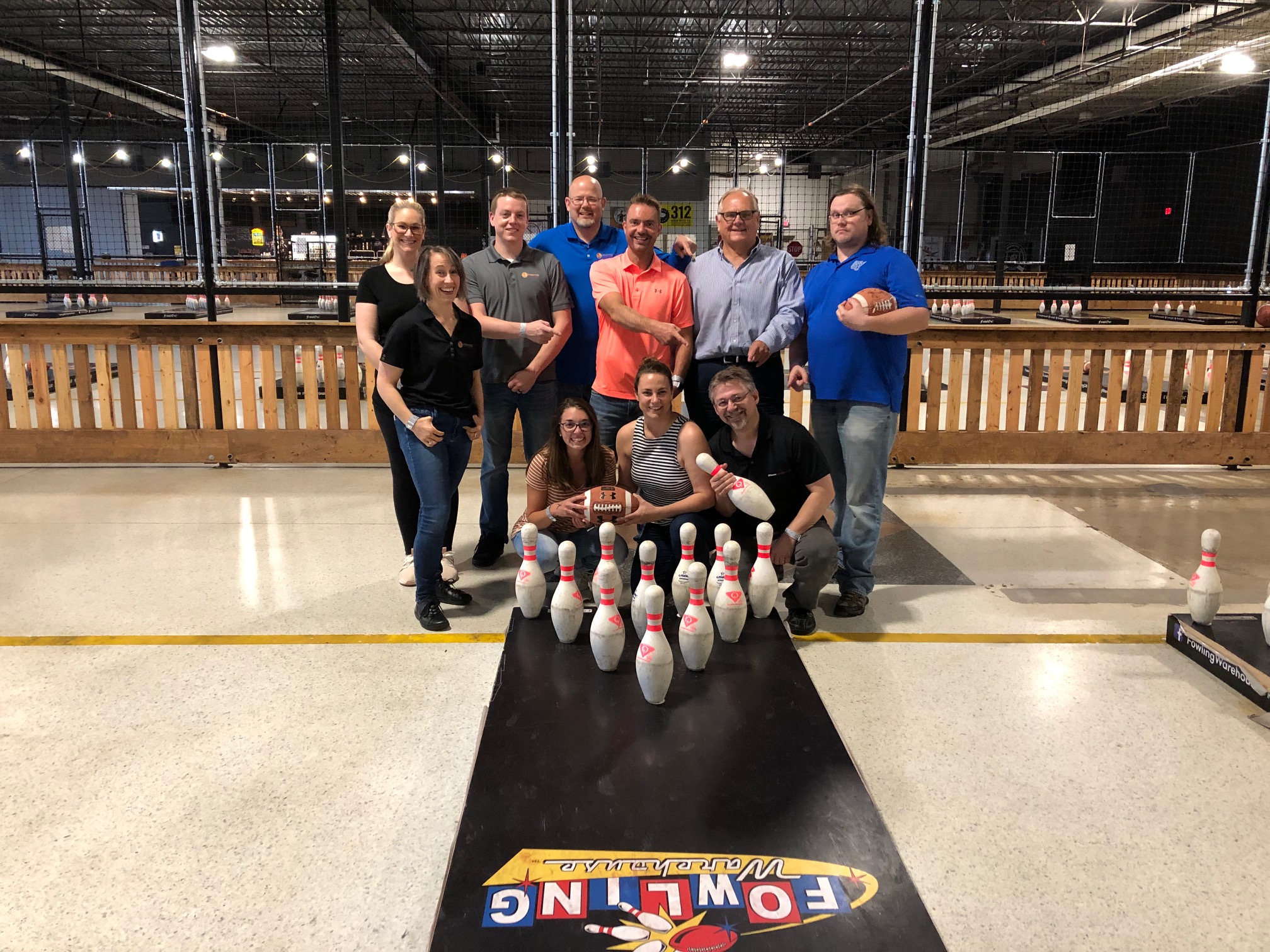 Here at Millennia Technologies we believe that it is important to build a company culture that strives to volunteer our time and build rapport with others. Millennia Technologies aims to serve the community as often as we can to enrich the lives of our employees while helping others along the way. We value the importance of furthering outside collaboration and embracing the people around us.

Millennia Technologies true measure of success is not limited to the profitability assets, but also by the impact we make on the communities around us. We will continue to engage in our neighboring communities to the best of our abilities and work to create a positive environment for our employees and customers.

Millennia Technologies started out as a structured cabling company in 1985, working on large projects for installation of low voltage cabling.

In mid-1999, we were introduced to a product called ShoreTel. It was a new VoIP system that was simple, scalable and very easy to deploy. We approached ShoreTel to sell their product, but at that time they were only selling through a direct sales force and didn’t have an established sales channel to sell through. We found a resource to purchase the product and deployed it to our customers. It was amazing and was as “Brilliantly Simple” as ShoreTel made it out to be.

In 1999, ShoreTel hired a new CEO that had a background in Channel Sales. ShoreTel immediately started to put together a Channel Sales program to develop and grow their sales.

In 2000, our ownership team flew down to meet with ShoreTel and on a handshake became the first EVER ShoreTel Partner in the world.

We’ve grown our customer base with small, medium and large businesses since then and currently are the largest ShoreTel dealer in the state of Michigan by annual sales and total ShoreTel customers.

From September of 2012 to the close of 2014, we had doubled our revenues and increased our customer base by almost 50%. We began to implement and provide additional products and services for our customers with unique synergies of our Marquee product line of ShoreTel. So in 2013, we brought on PON (Passive Optical Networks) through Tellabs and began to offer ancillary services such as carrier network services.

Not sure what steps to take? Let Us Help.

We use cookies to ensure that we give you the best experience on our website. If you continue to use this site we will assume that you are happy with it.Ok