Should You Strive to be an All-Star on Your Team? 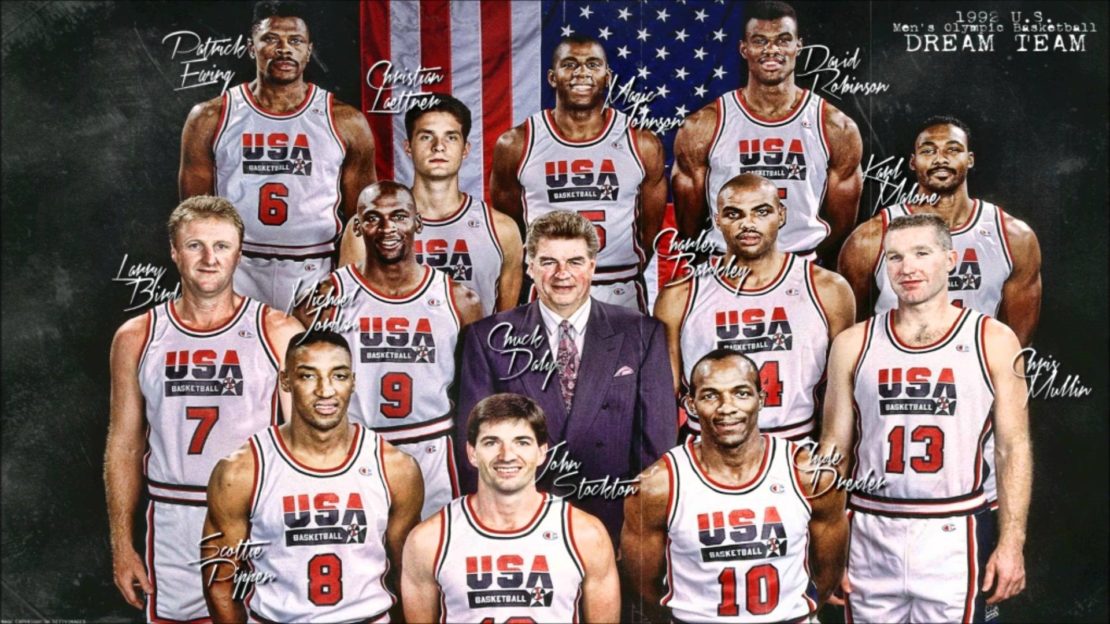 On the surface, I would answer the question, for sure. But when you really get into it, I think the answers vary. I would suggest we examine the old phrase, “Walk a Mile in My Shoes”, made mainstream in 1970 when Joe Smith and the Believers made it a chart topper. My point of view comes from a seasoned sales representative’s perspective, which is an in evidently a competitive position.

Does your position in the company change the answer to the question? Normally, I would still tend to think everyone on the team should strive to be not only an all-star, but a rock-star. However, when harkening back to my high school days on the diamond, I remember at least a few of my teammates being happy just making the team. These guys were never the ones scoring the winning run or throwing out the guy attempting to tie the game. However, they were important members of the team for several other reasons. They often were the ones you could hear cheering the loudest when our cleanup guy knocked the cover off the ball. Or they would be the first to help warm up the pitchers in the bullpen on the coldest days in early spring. They never complained about not getting equal playing time, and, in fact, helped keep moral great. While not being the traditional definition of an all-stars that does not mean these guys were not all-stars, for their dedication to TEAM.

I also have worked with quite a few sales representatives over the years that did not have the same competitive nature as myself, however somewhat rare. These individuals were content with taking care of a set amount of customers but did not go out of their way to achieve above and beyond their quota. I never really understood that approach, and often wondered if they had always performed in that manner?

Is it because I grew up playing competitive sports that I am wired the way I am? Probably a significant factor, but not a requirement, I suspect.

Does the desire to be an all-star make you a better employee or team member? I would generally say yes, but admit that might not always work that way. I believe as long as you do not forget that there is no “I” in TEAM, reach for the stars, no matter what you do.

Let’s take the 1992 Dream Team, coached by the legendary coach of the Detroit Pistons, Chuck Daly. Coach Daly assembled the greatest group of basketball players ever to be on the same team in the history of organized basketball, including Christian Laettner. Many argued that if they were going to add a college kid, it should have been Shaq-daddy. There was no argument that Shaq was a more dominant player that Christian, even at that stage of both of their careers. So, why did Coach Daly go in that direction? I think the main reason was that Laettner was considered more likely to fit in on a team with a lot of big egos. Do you believe Chuck made the correct move? In the end, Laettner was good sport and played sparingly while the USA team mopped the floor with the competition.

So, I am still not sure if everyone should strive to be an all-star, but still lean towards YES.