Everything You Ever Wanted To Know About Telecommunication Carriers 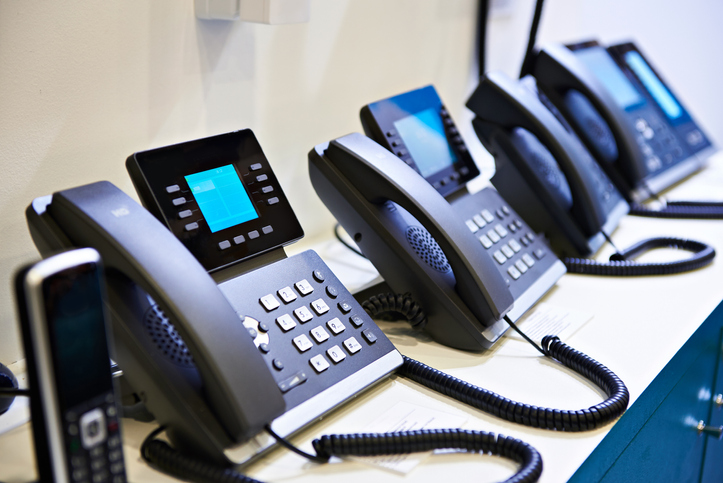 Telecommunication carriers are some of the largest companies in the world. In fact, AT&T, which is the leading telecommunications company in the U.S., had a market value of over $171.8 billion in 2020.

In addition to noteworthy mergers and acquisitions, the industry has been focused on 5G cellular service, which delivers faster download speeds for mobile data, low latency, and higher data caps.

However, before we delve in any further, let’s start with some basic definitions:

Is the Price Right?

Remember the game show, The Price is Right, which involved contestants guessing the prices of various items? Well, determining pricing from telecom carriers can be a bit like that – a guessing game! Prices can vary dramatically based on location (i.e., they are highly sensitive to geography) and may change quickly as technology evolves.

Getting quotes for telecom services used to be a time-consuming, manual process and would consist of “estimates” or price ranges. Today, services such as GeoQuote by Telarus, provide real-time pricing by retrieving multiple quotes from multiple databases associated with multiple service providers, making the selection process easier.

While these services have improved the accessibility and accuracy of real-time pricing, there are still some unknowns. While copper-based (cable) pricing is generally easy to determine, fiber optics can be trickier. Vendors are still building their infrastructures, so companies are not sure what to charge the customer until they complete a site survey. There are a number of variables to consider when determining fiber optic pricing, which is why it’s more difficult to get “guaranteed” pricing ahead of time.

While more and more people are “cutting the cord” and using wireless services, there are still telecommunications carriers that offer local and long-distance voice services using the public switched telephone network, along with wholesale access to networks for use by companies that provide voice communications to customers.

As you might expect, this industry is struggling to remain relevant. Wireless telephony and Voice over Internet Protocol (VoIP) technology have taken a large portion of revenue away from traditional wired networks. This industry has also suffered due to the growing demand for fiber-optic broadband internet access, which has contributed to the decline in demand for landline services.

However, as mobile telephony continues to improve in quality and reliability, consumers are increasingly viewing wired telephony as unnecessary and eliminating their landlines. Overall, forecasts call for a continued decline in demand and revenue in the wired telecommunications industry.

Currently, the companies with the largest market share in wired telecommunications in the U.S. include AT&T, Verizon, CenturyLink and Comcast.

On the flip side, the wireless telecommunications industry has experienced growth over the past five years. The popularity of the smartphone is one of the major reasons for this expansion, as households have decided to disconnect their landlines and rely on their mobile devices. In fact, many newer households have never purchased a wired phone service.

According to the Cellular Telecommunications and Internet Association (CTIA), revenue in this industry has grown to $278.9 billion in 2020. Continued growth is expected, particularly in data services. Internet-connected phones garner significantly more revenue from consumers than those that provide only voice or text messaging. Although the number of mobile internet connections is increasing, the rate of growth is beginning to slow as the industry approaches saturation.

The companies with the largest market share in wireless telecommunications include some familiar names – AT&T and Verizon – along with Deutsche Telekom AG and Sprint.

According to a recent report from Transparency Market Research, newly emerged technologies, such as 5G network, big data, Internet of Things (IOT), cloud computing, and machine-to-machine (M2M) will continue to boost and transform the telecom industry. The top 10 largest telecom companies in the world are expected to maintain their leadership in the global market and continue to expand their operations. 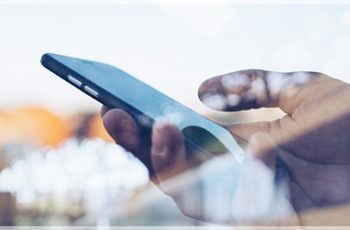 What are Carrier Services? 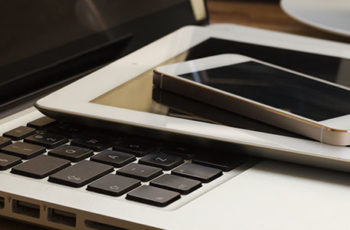 2016 Predictions for the Telecommunications Industry 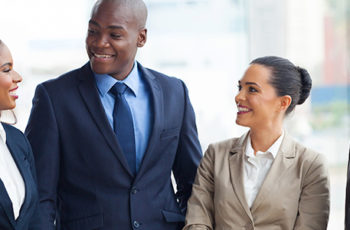 Unified Communications: 4 Challenges and How to Overcome Them